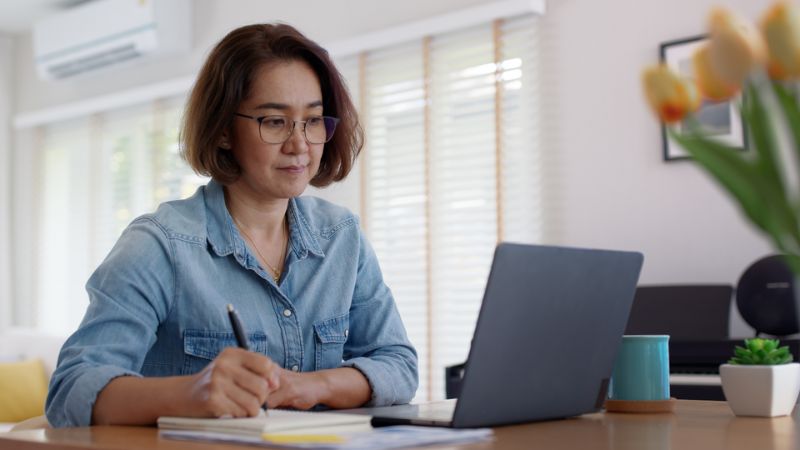 Is it possible that sitting in a hot box for twenty minutes, three times a week can make you smarter? Sounds silly, but research shows that when proper protocol is followed, saunas may improve neurogenesis as well as other neurotrophic factors. Although these neurogenic improvements do not necessarily correlate to intelligence, it certainly bodes well for brain health.

Whether you are looking to prevent degenerative diseases of the brain, improve overall brain function, or help maintain a healthy mind in your later years, it is worth considering the influence that regular sauna bathing has on the brain.

While all forms of sauna use have substantial scientific research to suggest that brain function is improved with use, this article will also include a special highlight on recent findings surrounding near infrared light and the human brain.

Near Infrared Light and Neurogenesis

Frontiers in Neuroscience published an article entitled: “Turning On Lights to Stop Neurodegeneration: The potential of Near Infrared Light Therapy in Alzheimer’s and Parkinson’s Disease”, in 2016. The discoveries articulated in this publication were groundbreaking as it concerns the potential positive effects of near infrared light on the brain. (1)

In this particular study, near infrared light, as opposed to far infrared light, was used on animal species with serious head injuries. Over the course of the study, significant improvements were made in brain function, fine motor skills, and the replication of brain cells (neurogenesis).

The article goes on to explain in greater detail how near infrared light (NIr) effects cellular function in this statement:

“In addition to protecting and repairing damaged or dysfunctional neurons, there is emerging evidence from mouse models of traumatic brain injury that NIr also stimulates neurogenesis and synaptogenesis. In a series of studies using a mouse model of traumatic brain injury, Xuan and colleagues found that a NIr treatment regime that improved neurological performance, also increased markers of neural progenitor proliferation in the hippocampal region (i.e., dentate gyrus) and subventricular zone, brain regions known to harbor neural stems cells.” (1)

While this particular study focused on damaged or unhealthy brains, one can imagine that healthy brain exposure to near infrared light would aid in the prevention of brain degenerative diseases. It would also seemingly assist in the maintenance of healthy cellular structures in the brain.

There is clearly a powerful and unique relationship between near infrared light and cellular structures. This interconnectedness may help in maintaining a sharp acuity of brain function. Not all saunas include the near infrared spectrum of light, so if brain health is the name of the game for you, be sure that you are using a sauna that includes near infrared light.

The study goes on to state the following on mitochondrial health: “It should be noted that these studies have focussed on the effect of NIr on neurons; similar NIr-induced cellular mechanisms may also be at play within brain capillary endothelial cells. Mitochondrial dysfunction of these cells has been related to various vascular conditions, including atherosclerosis and hypertension.” (1)

Another article published by the National Library of Medicine “Near infrared radiation rescues mitochondrial dysfunction in cortical neurons after oxygen-glucose deprivation”, focuses only on the effects of near infrared light on mitochondrial function, which also plays a significant role in the health of the brain. (2)

Near infrared light positively affects ATP production (“ATP captures chemical energy obtained from the breakdown of food molecules and releases it to fuel other cellular processes” (3)), the energy conversion of each cell that occurs in the mitochondria. As energy is more easily converted into usable resources for the human body, the brain benefits from a plethora of biochemical changes. (2)

If you are looking to make some resoundingly positive biochemical changes in your brain, be sure to include near infrared light in your sauna. You will know that your sauna includes this spectrum of light because it will generally be referred to as ‘full spectrum’, rather than ‘far infrared’.

Even if you do not have access to near infrared light, the brain can still benefit from a variety of different types of saunas. If you already have a traditional sauna, do not be dismayed, your brain will benefit from the heat stress incurred during any type of regular heat therapy.

When the body is placed into a sauna of any type, your body undergoes the transformative effects of positive stress or hormesis. At this moment of heat stress, the body begins to automatically regulate internal temperature by sweating. (4)

After sweating for about 20 minutes in the sauna, the autonomic nervous system, which may have been in a state of hyper alertness and vigilance, will gently move into a relaxed state of being called the parasympathetic branch.

When the autonomic nervous system has switched over to a state of relaxation, the body can begin a cascade of natural healing, and the mind becomes more supple. When the autonomic nervous system is in hyper vigilance, or sympathetic dominance, the perspective is externally oriented with a narrow focus as it scans the horizon for threats. There is little creativity or larger scale problem solving that occurs in this state of being.

Once stepping out of the sauna, the body and mind will have transferred into parasympathetic dominance, and its perspective will have changed. It may feel as if what was a major problem before taking a sauna suddenly seems like less of a threat, or perhaps a sudden inspiration will come to mind’s eye.

The relaxation that the body feels after a sauna is not only important for the health of the body, but also the mind. So, does sauna use REALLY make you smarter? Science demonstrates that brain health is improved with sauna use, and in addition, the changes that occur in the autonomic nervous system also allow for the mind to think in a different kind of way. This shift creates the potential for new neurological pathways to be formed which may open you up to a variety of different experiences and revelations.

Be sure to drink plenty of water and other fluids that hydrate your body before, during and after your sauna session. Be well!